Our adjudicator will be Miss Carrie Ellis

* these dates are provisional, with the option to commence on Sunday 10 April if entries require 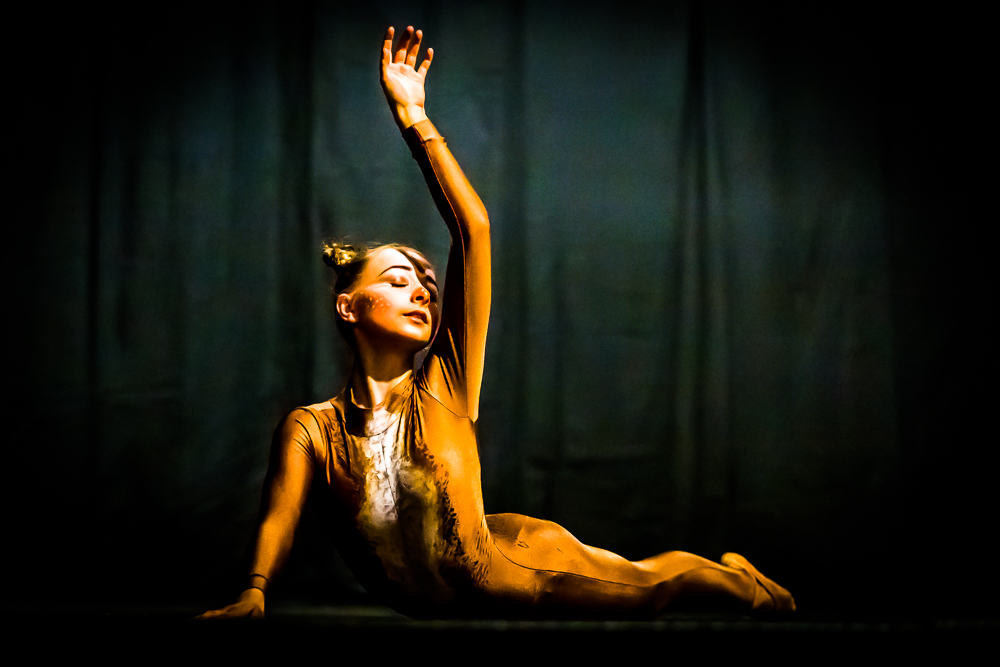 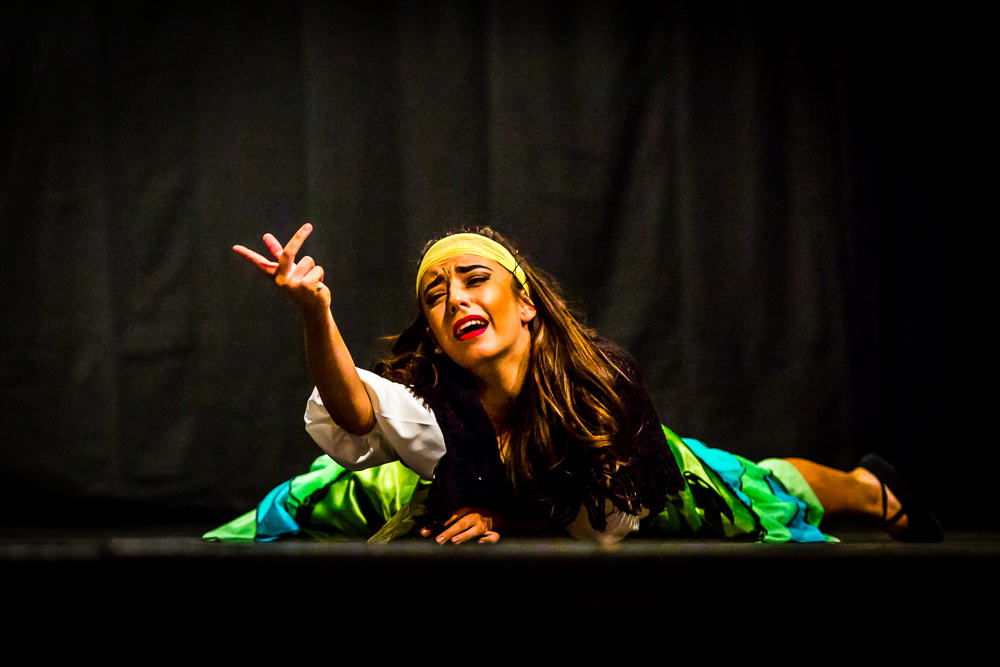 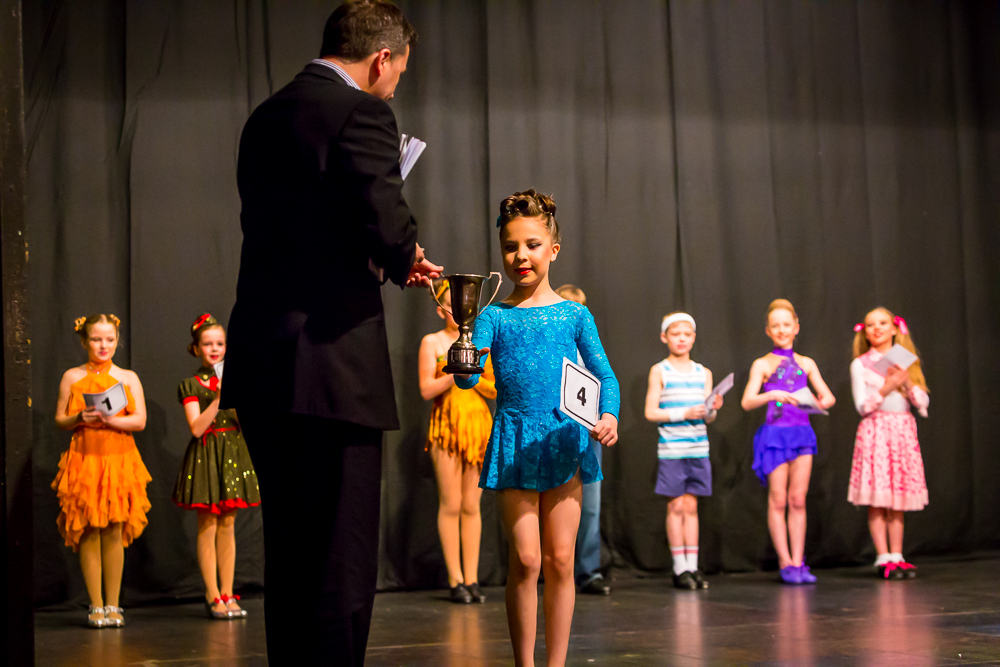 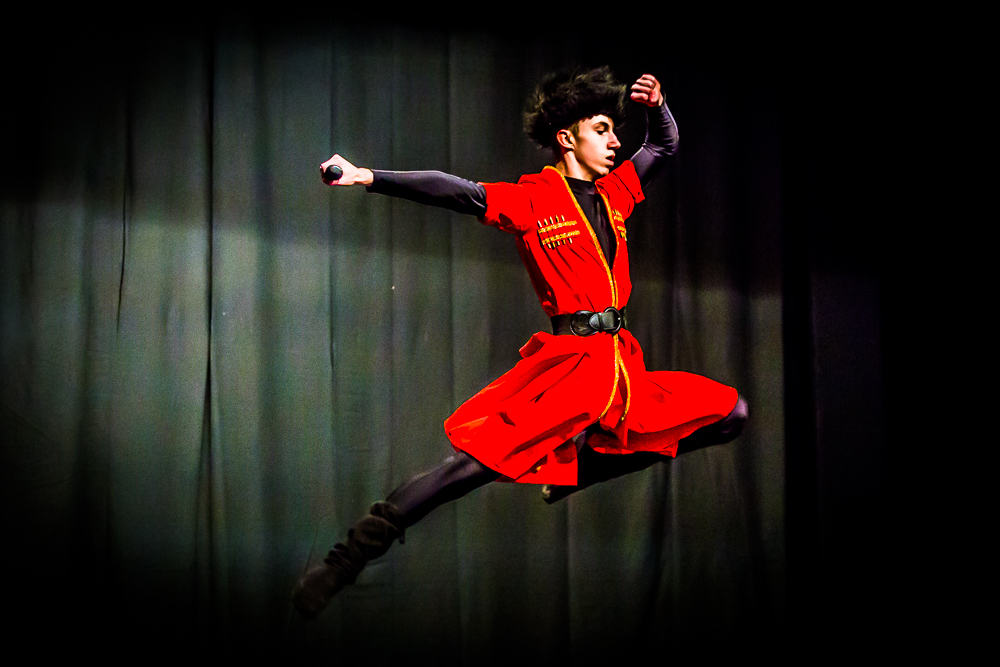 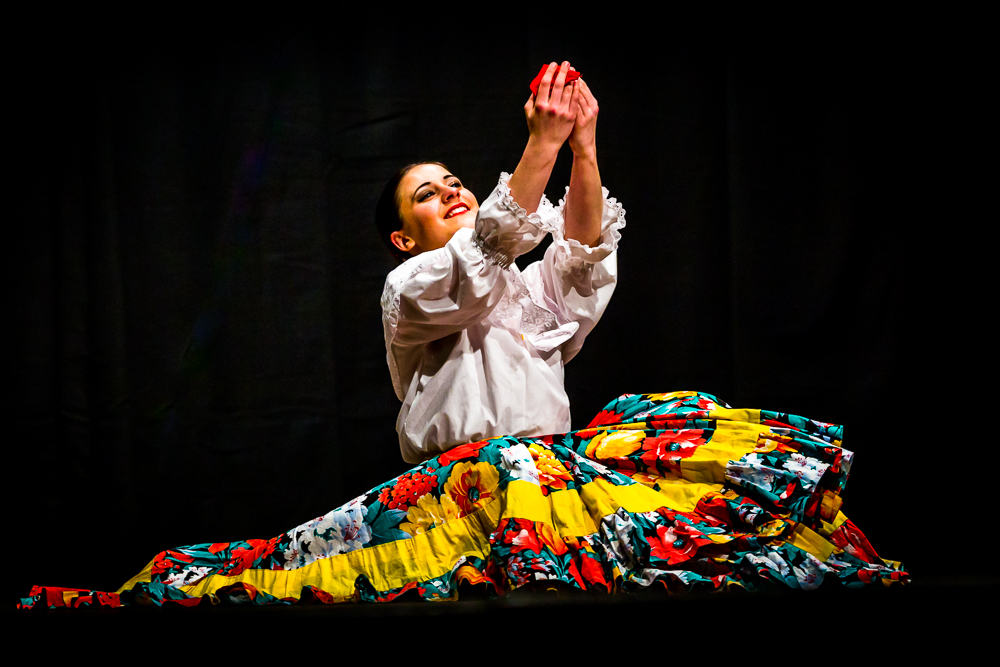 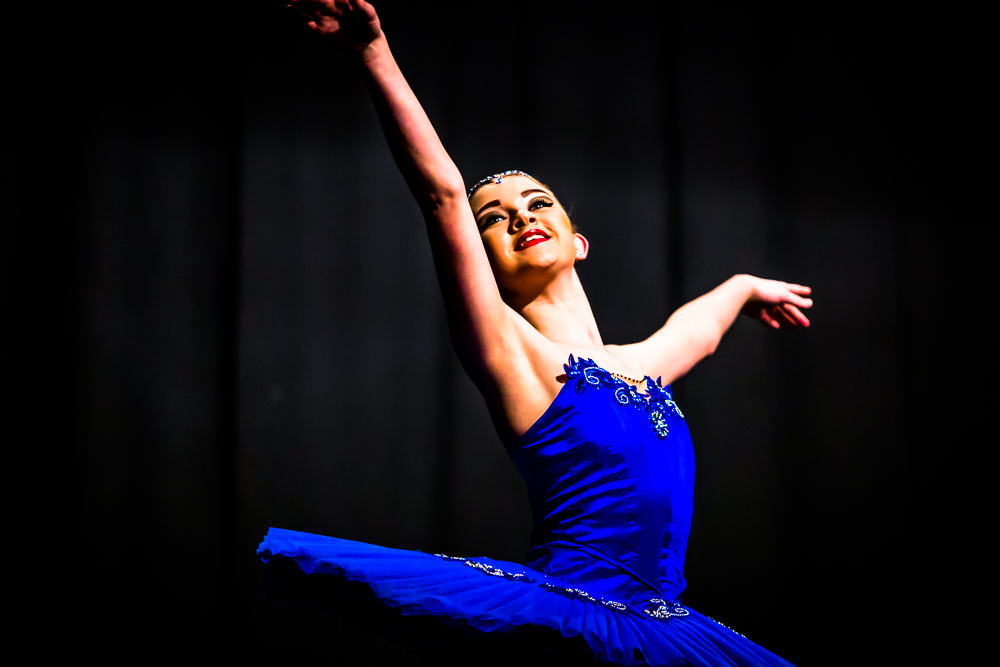 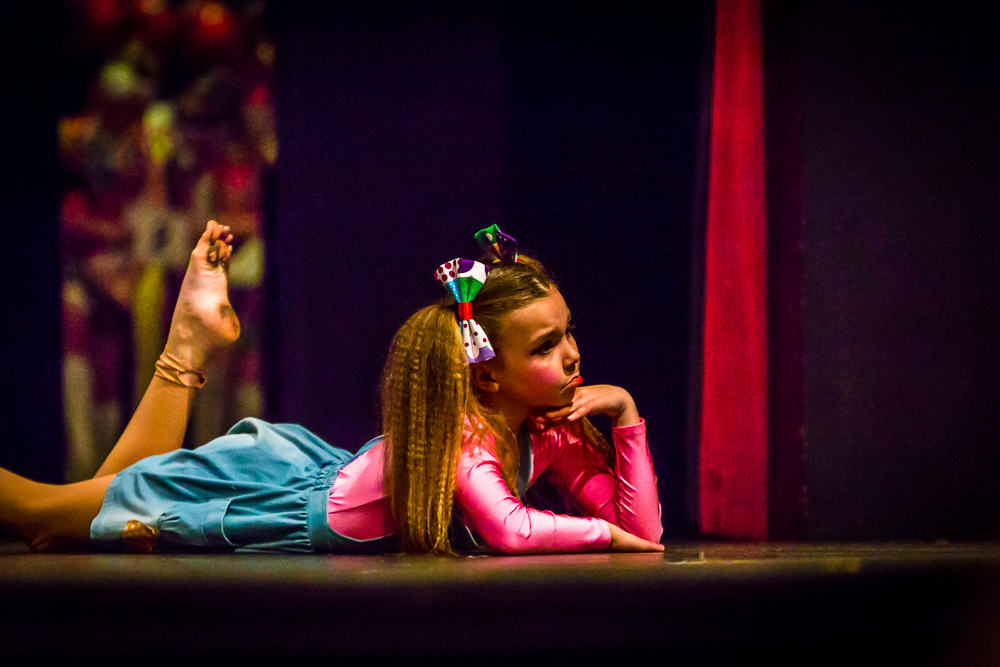 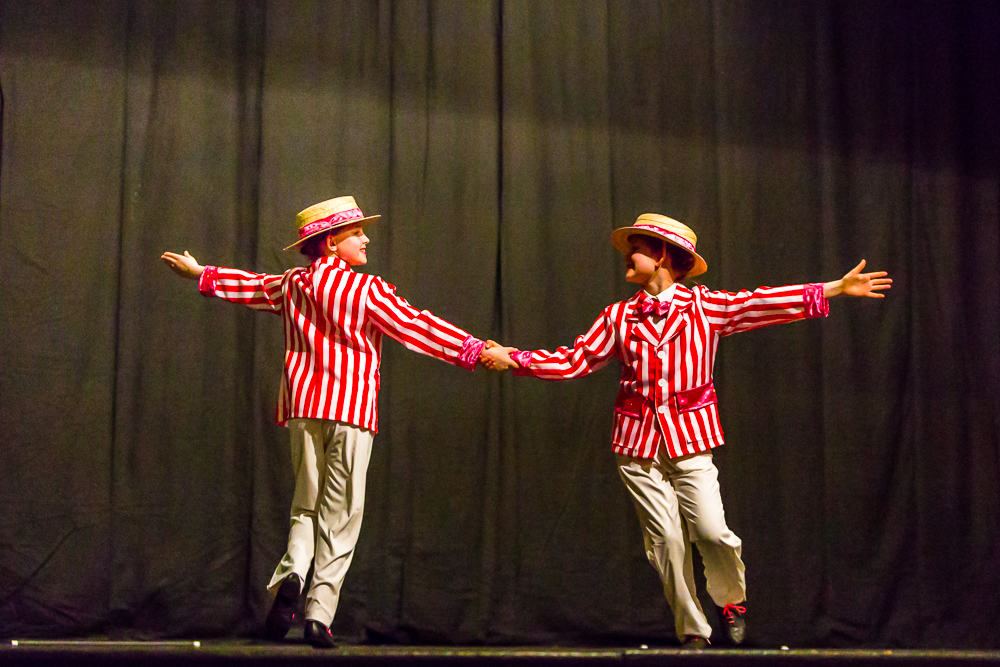 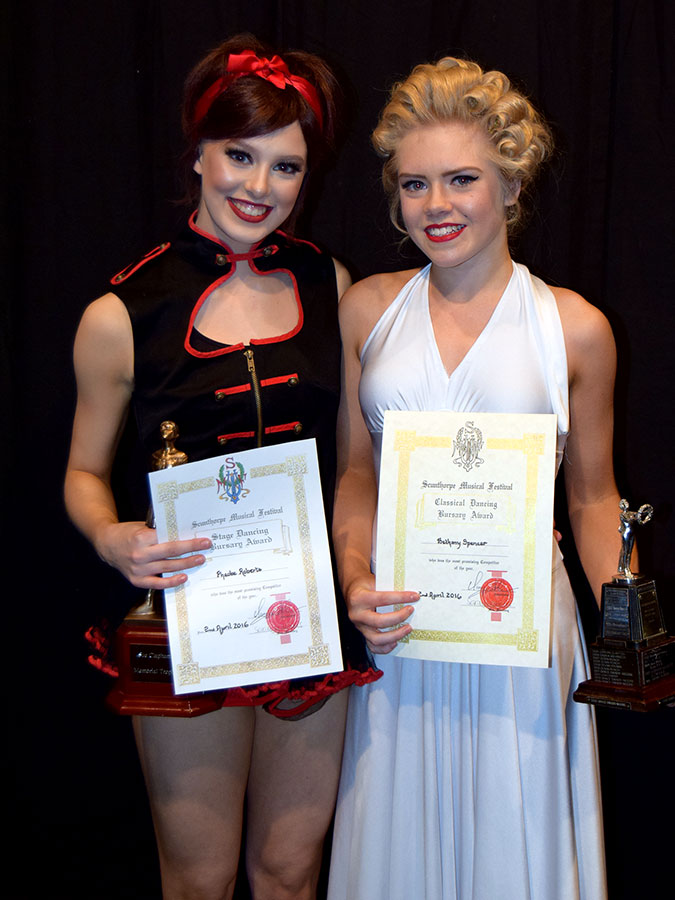 We offer a warm welcome to all the performers at the Festival and are always delighted to receive entries from new Dance schools.

The Dance section is usually held during the Easter week beginning on Easter Monday. It has, however, to take place during the school holidays in North Lincolnshire which can vary with other local authorities so please check this carefully.

The committee reserve the right to commence the festival on the Sunday preceding the advertised start date should entries require, teachers will be notified as soon as possible of such a decision.

All classes are held at the Plowright Theatre which is near the town centre  and a few minutes walk from the rail station. There is no parking at the theatre but there are several car parks nearby. The theatre has refreshment facilities providing meals, snacks and drinks throughout the day.

The first Dance section was held in 1938 and since then has become a large event attracting performers from a wide area of the North and the Midlands.

The syllabus can be viewed on the website from mid October.

The Festival is very popular and on occasions entries have  had to be returned once the maximum has been reached, which can be before the closing date.. It is important to send entries promptly to avoid disappointment.

Due to the popularity of the Festival especially with group and troupe classes it is sometimes necessary to have a  booking system. Information regarding this will be in the programme , usually available approximately 4 weeks prior to the Festival. 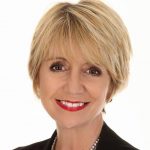 Carrie is an International Federation Adjudicator and all England Adjudicator and she has her Cert Ed. LISTD FBBO FBTDA PGCA
Carrie was initially trained by her mother, Noeleen Balshaw, at the Carlotta School before she went on to finish her training at Arts Educational School London. She has performed in London’s West End, national UK tours, repertory theatre, television, radio, concerts and workshops. Favourite roles include: Velma Kelly, ‘Chicago’, Maxine, ‘Stepping Out’, Golde, ‘Fiddler on the Roof’, Peaches/Baby Jane, ‘Jerry Springer the Opera’, Carlotta, ‘Phantom of the Opera’, Jellylorum and Grizabella, ‘Cats’, Lady Jacqueline, ‘Me and My Girl’, Lesley Pynchon, ‘The Fix’, Lianne Dexhlemans, ‘Gigi’, Mavis, ‘Stepping Out’, Mrs Molloy, ‘The Matchmaker’, Ida, ‘Honk’ , Consuela, ‘West Side Story’, to name but a few, as well as numerous pantomimes and concerts! TV works include ‘Cutting It’, ‘Highly Sprung’, ‘Tonight at 8.30’, “Coronation Street” and ‘Jerry Springer the Opera’ On radio, lead roles in ‘Chorus Line’, ‘Follies’, ‘Sweet Charity’ and ‘Take it up the Octave’. Carrie has had a very successful career in all aspects of theatre over 37 years and when not found treading the boards she teaches Festival work, masterclasses, audition technique and choreographs and directs shows in various colleges all over the country. Carrie teaches drama and performing arts at Liverpool Theatre School, Phil Winston’s Theatre Works and Moorland private school. LISTD FBBO FBTDA PGCA


read more about our adjudicators ..

(with option to commence on Sunday 10 April if entries require)