Our adjudicator will be Malcolm Green 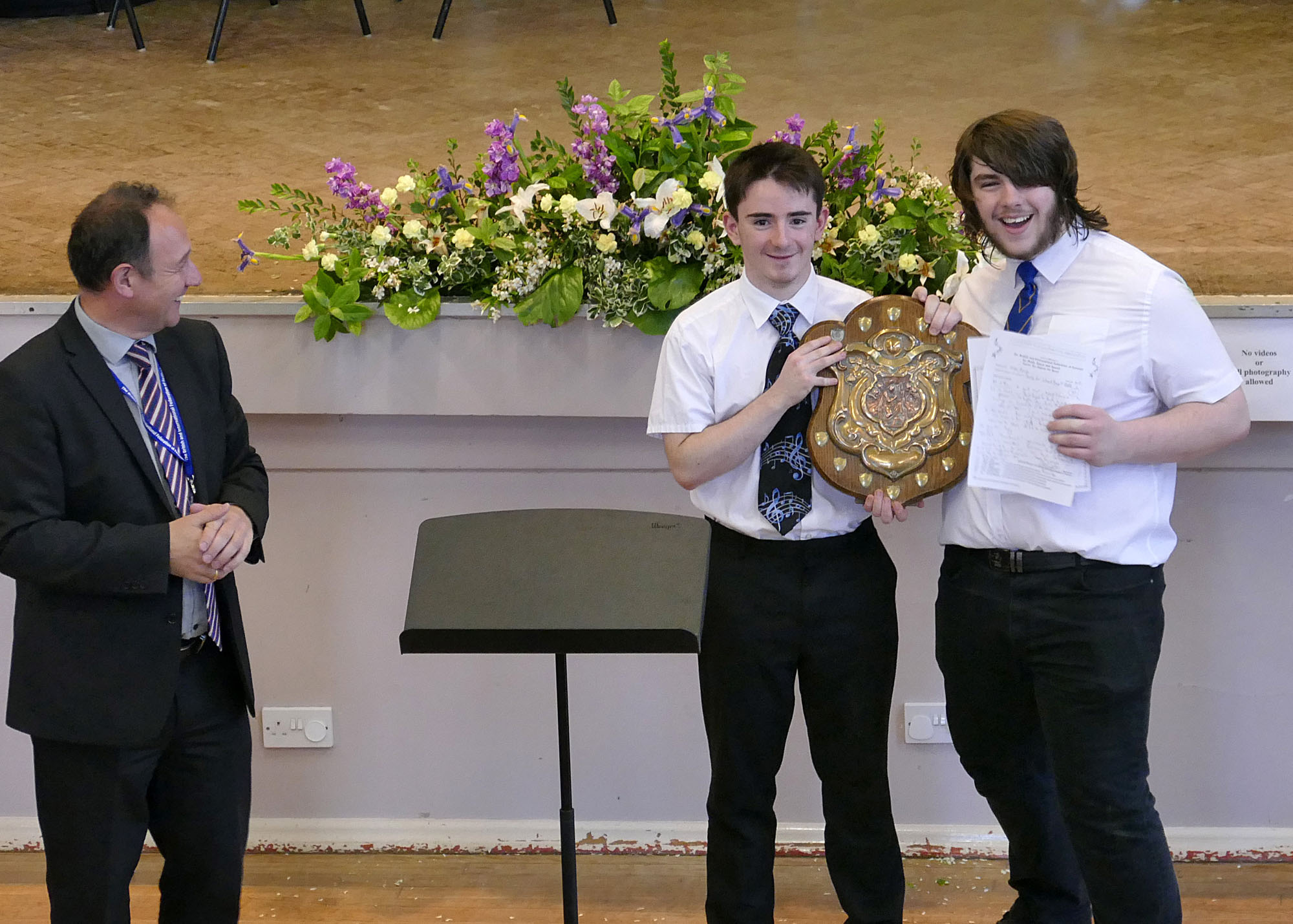 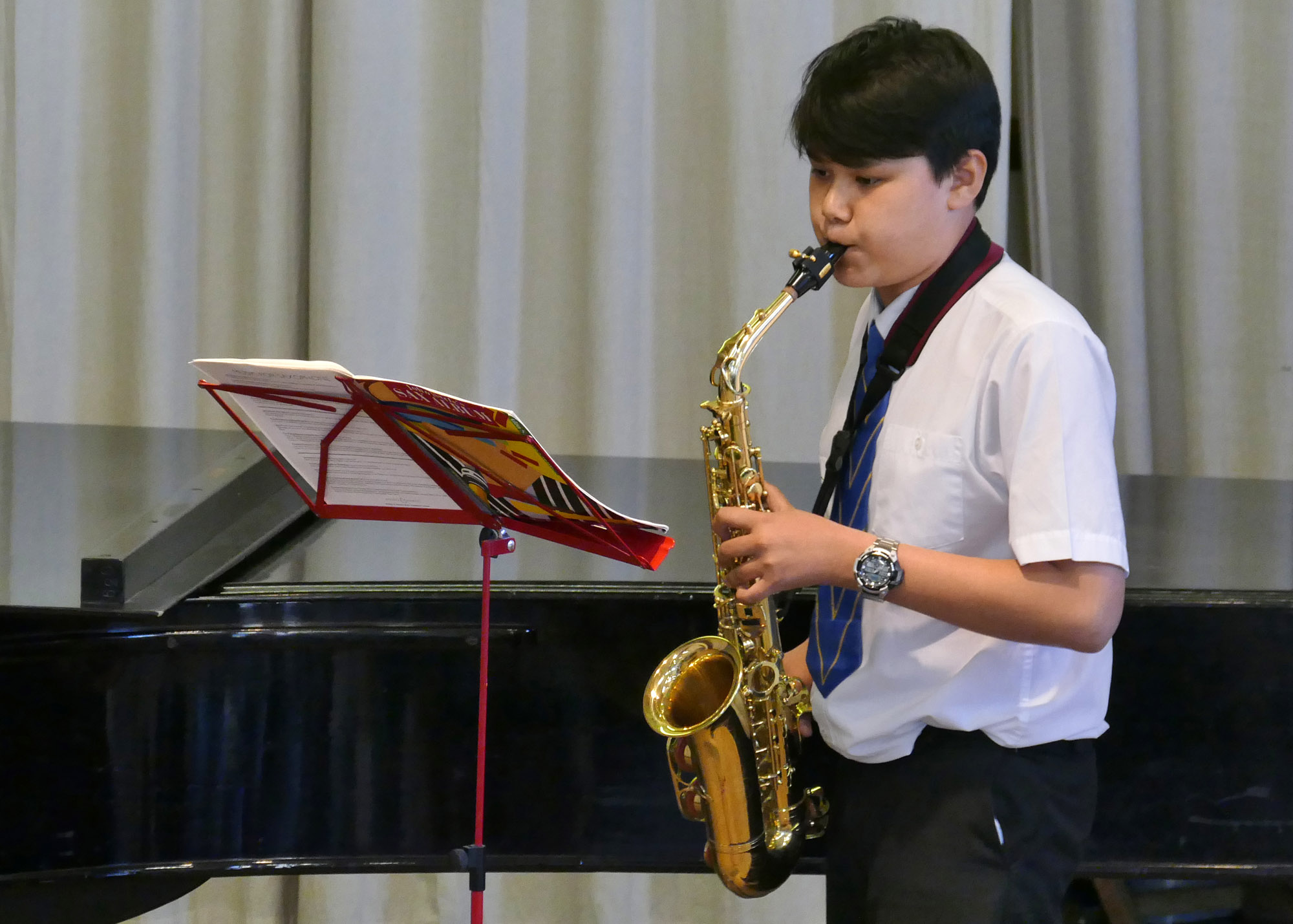 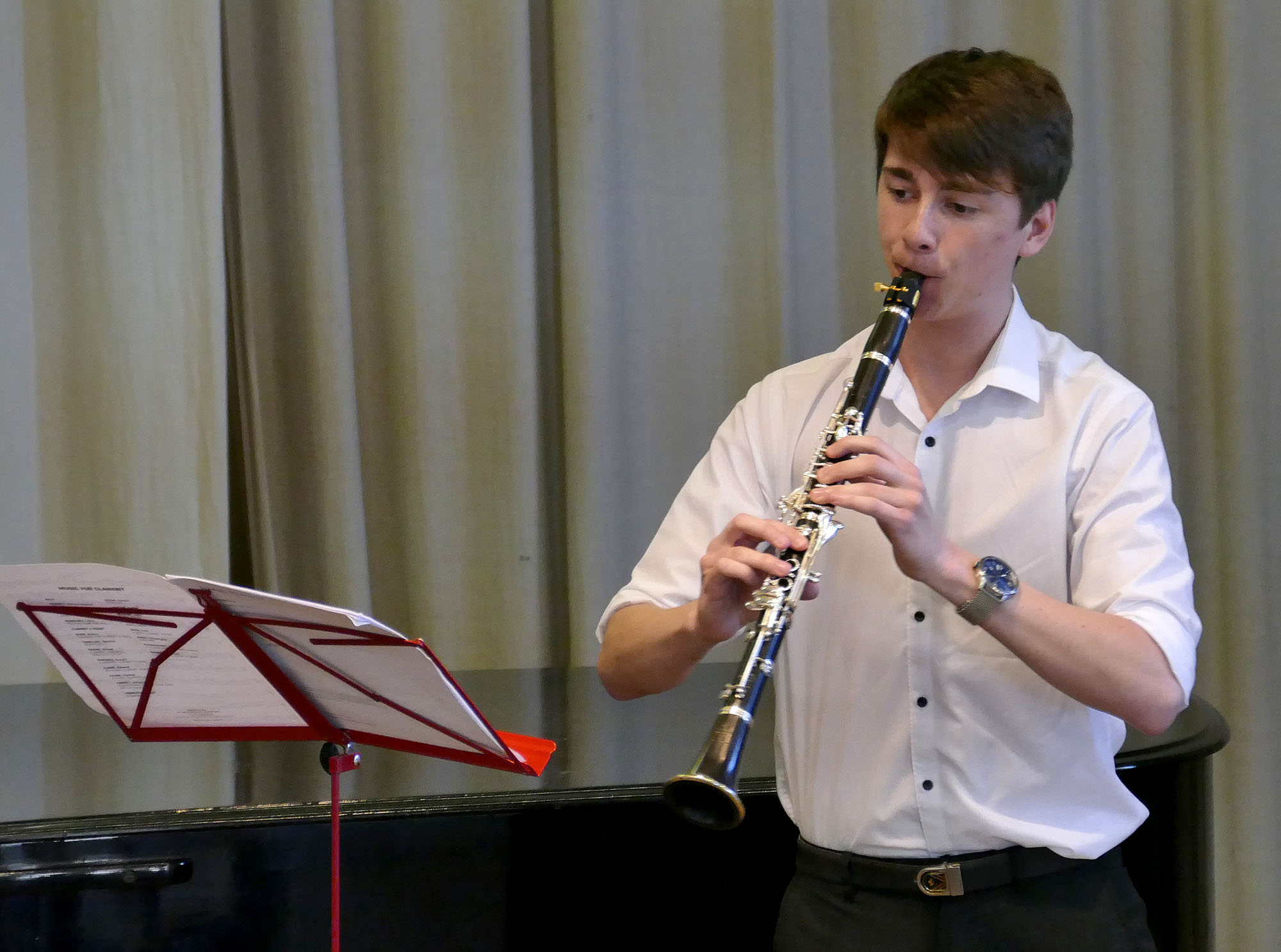 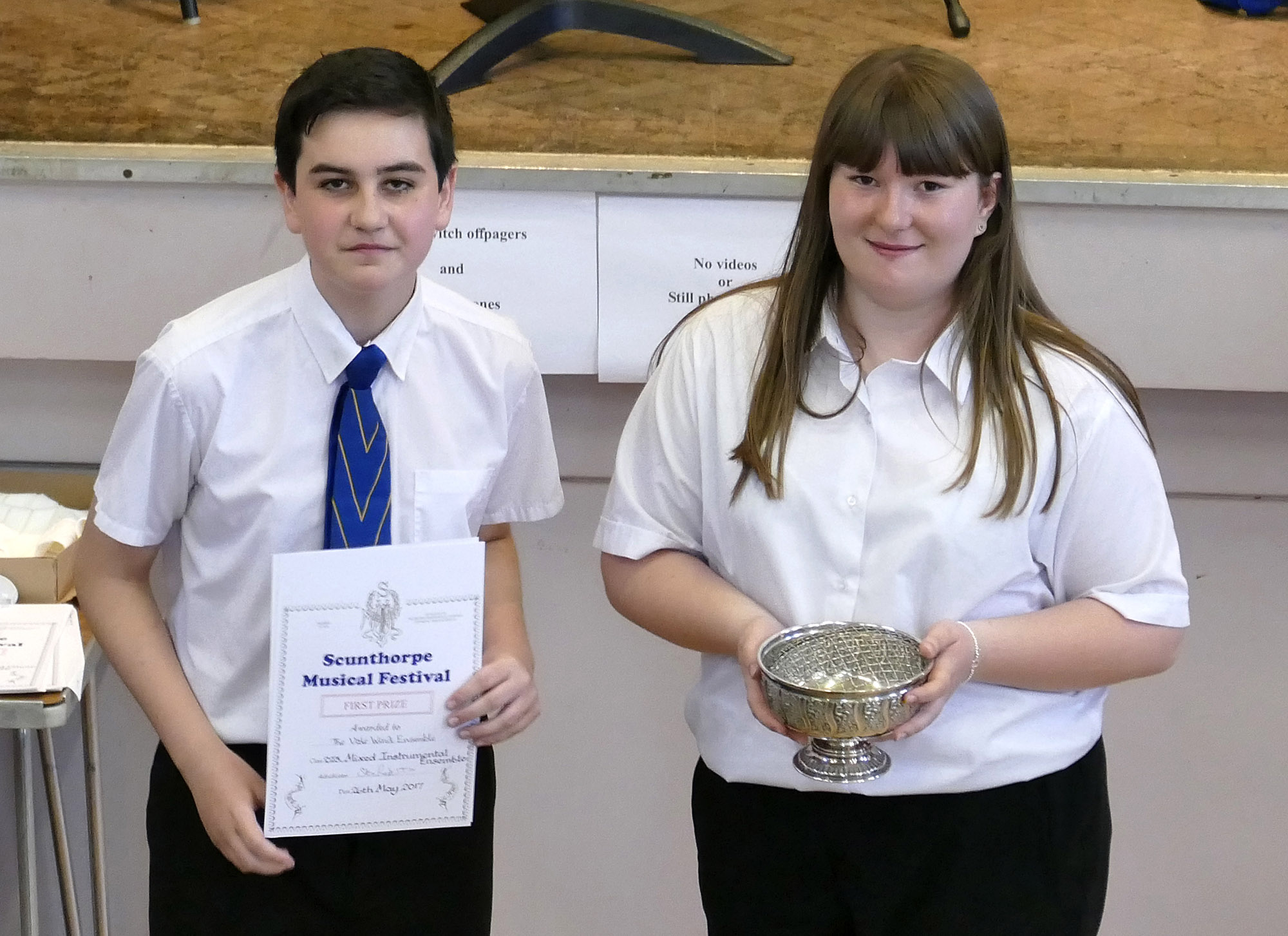 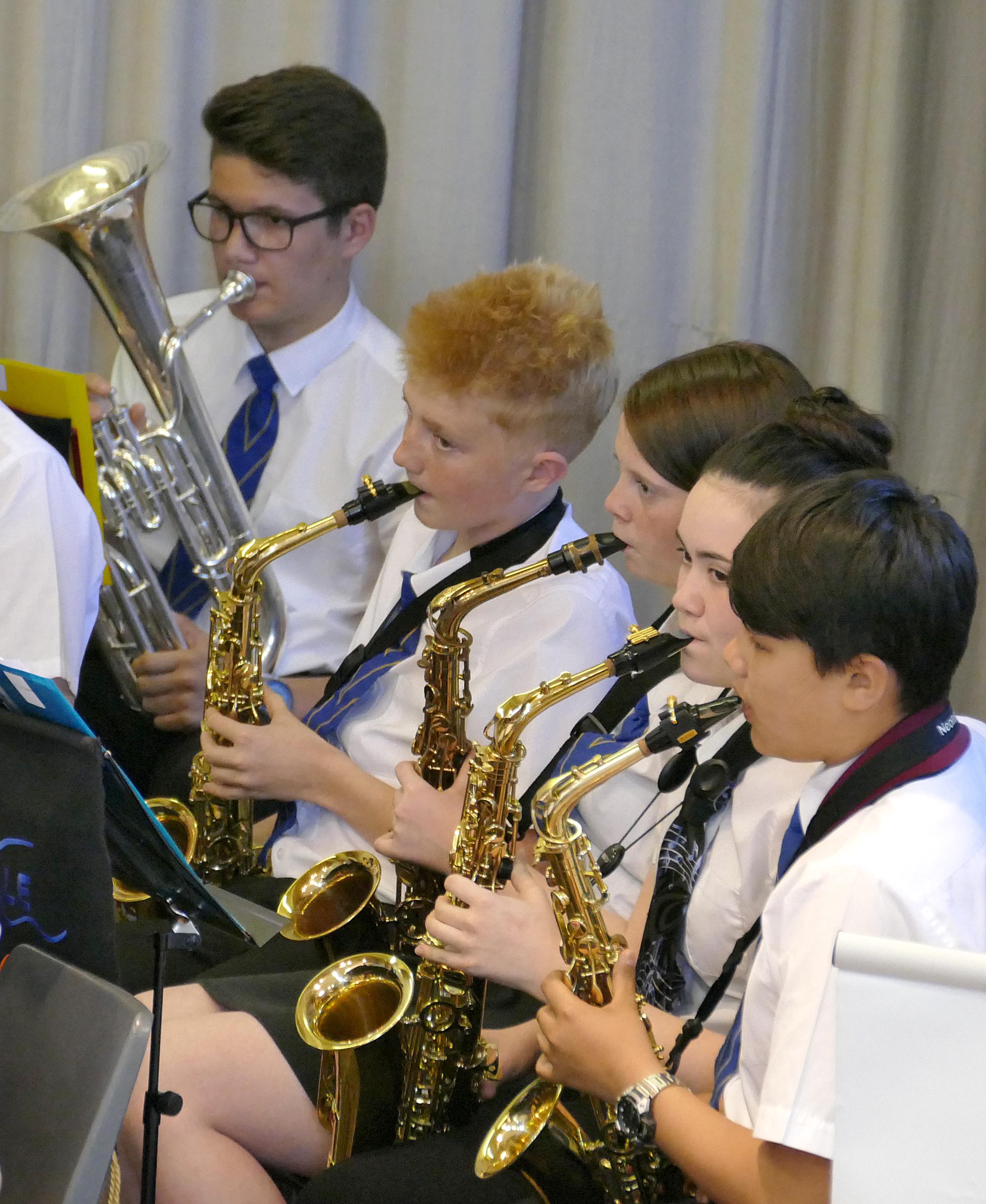 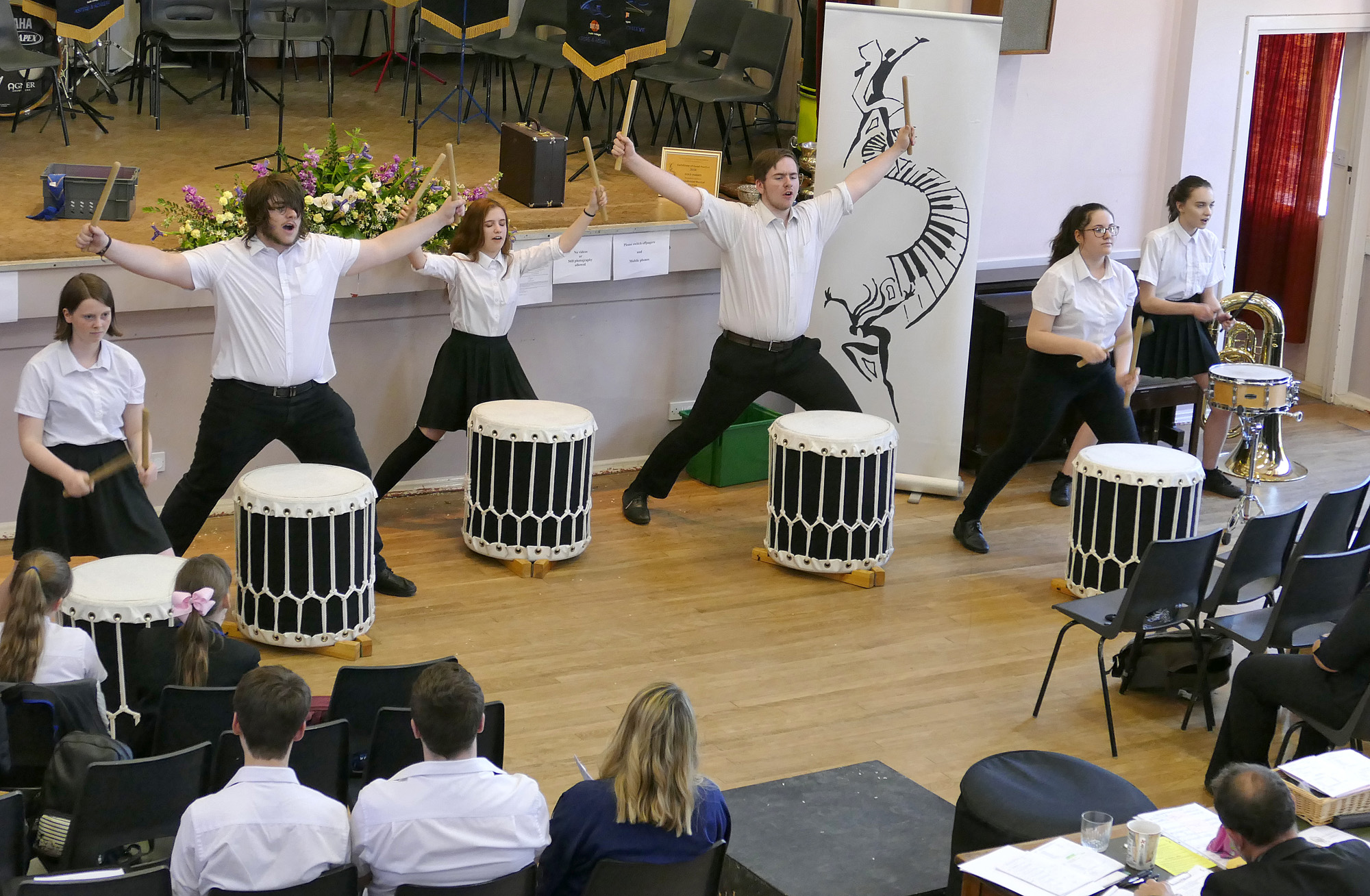 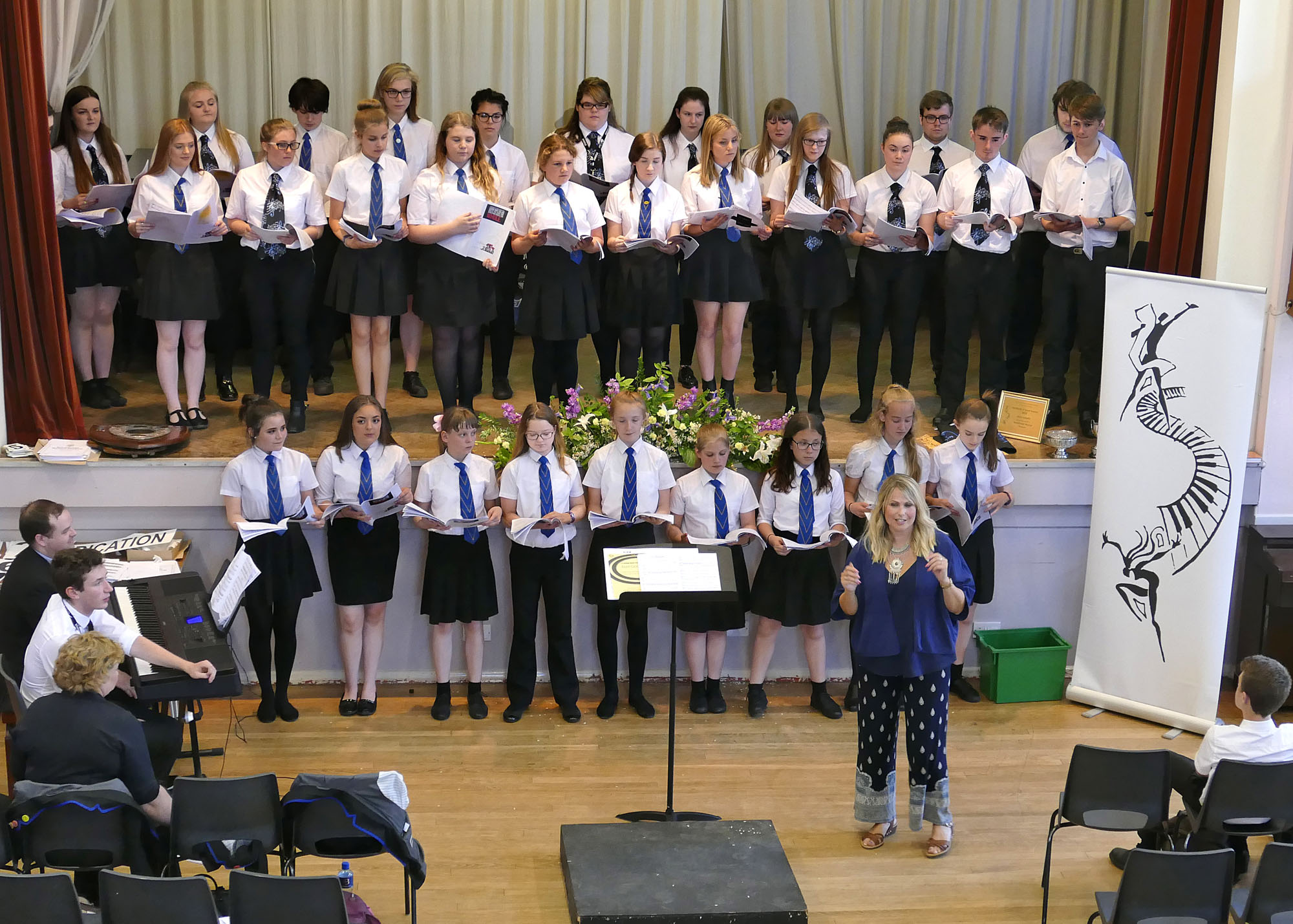 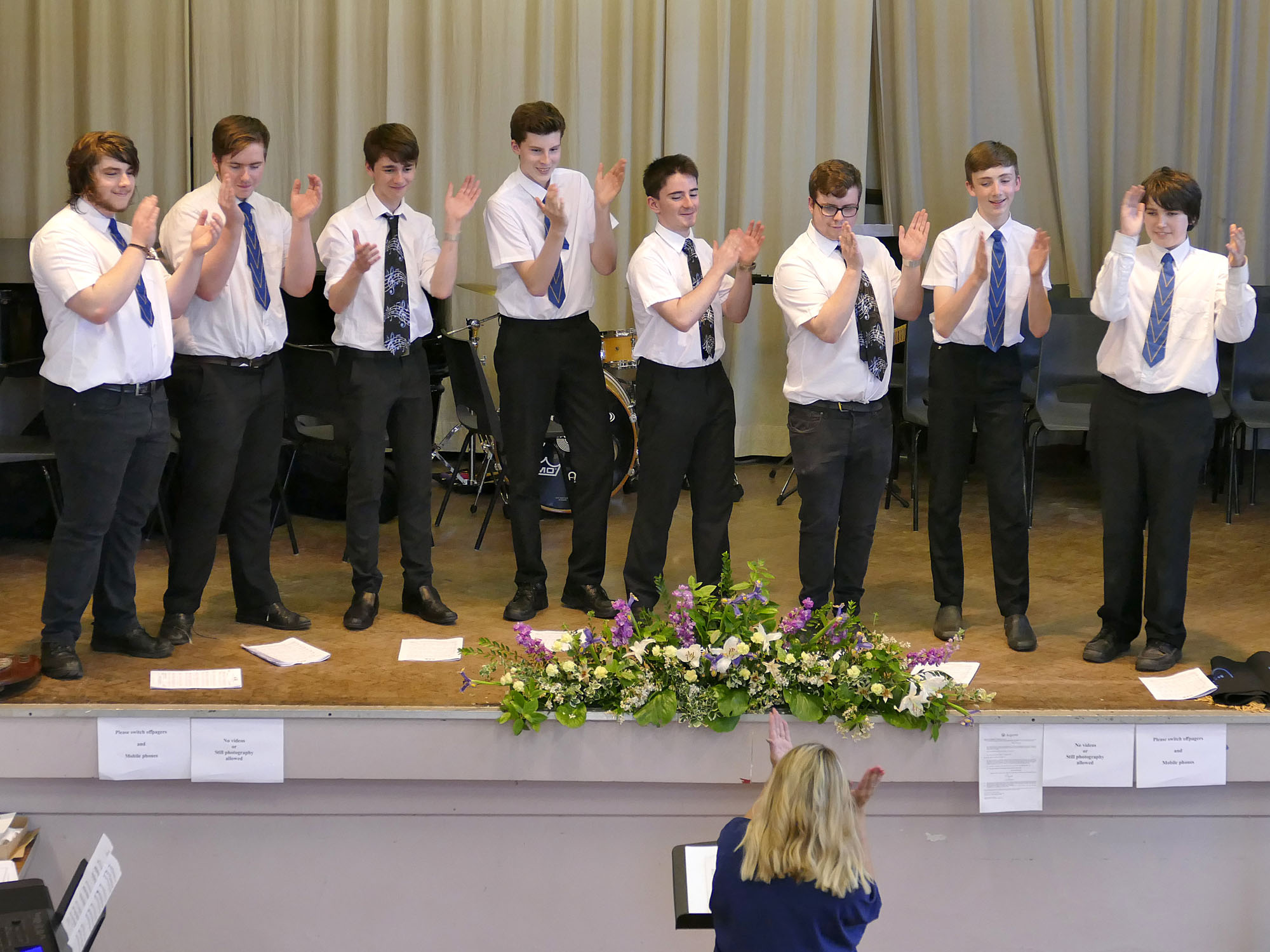 The section comprises of Vocal, Woodwind, Brass,& Instrumental classes for all ages from Infants through to classes for adults.

The classes were originally held in the Centenary Methodist Church and the festival in the early years was honoured to have Vaughan Williams and Granville Bantock as adjudicators.

Past performers have gone on to be members of professional Orchestras both at home and abroad.

Now the classes are held in 3 Venues Frodingham Parish Hall. The House and St.Lawrence’s Church and run for a full week.

The North Lincolnshire Music Education Hub is proud to be one of the newly established National Music Hubs. We are committed to achieving the highest possible standards of musical excellence and providing the best possible opportunities for the young people of North Lincolnshire.
click here (or their logo) to visit the Music Hub website

Time left to register for the next Music Festival 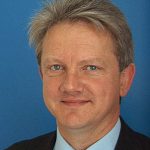 Malcolm is an adjudicator member of the British and International Federation of Festivals and adjudicates throughout the country.

Malcolm Green was educated at the Royal Academy of Music, where he obtained a First Class Degree and the prize for the best student on the course, together with the award of the Recital Diploma on clarinet, the Academy’s highest performance award. He has played in the English National Opera and Ulster orchestras and given recitals in the Purcell Room and at the Harrogate International Festival, in addition to performing at many music clubs. Many of his former pupils play professionally, whilst former pupils who have gone into other fields include the former England cricket captain Alastair Cook and the “Pub Landlord” Al Murray!

Malcolm left his post as Head of Woodwind, Brass and Percussion at Bedford School last year in order to devote more time to performing and adjudicating. He is a former Chairman of the Bedfordshire Orchestral Society and is currently Vice President of the Bedfordshire Music Festival. He has been the principal clarinet in the Bedford Sinfonia for over twenty years and has performed both the Finzi and Copland Concertos with the orchestra. His hobbies are walking, in which he has climbed Mount Kilimanjaro and been to Everest base camp, and cycling, in which he has won the Mersey Roads 24 hour event, covering 460 miles. He is an adjudicator member of the British and International Federation of Festivals and adjudicates throughout the country. He is looking forward to his first visit to Scunthorpe and wishes all performers well.

read more about our adjudicators ..